Coping with the Cold 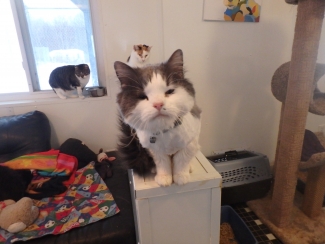 WHAT a week! Wednesday morning last week at Home for Life®: temperature was -34 degrees! Our overnight staff who lives east of us recorded -41 degrees at her house. This is the air temperature - the wind chill is far worse. With 200 animals at our facility, Home for Life® doesn't have the option to close. We are so grateful to our staff who have braved the arctic cold to come to work and take care of dogs and cats, birds and even Goliath our tortoise. 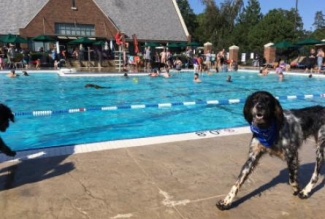 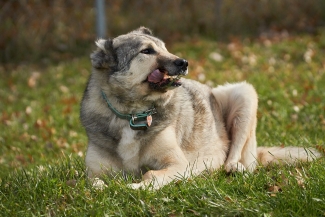 "Mark"ing the seasons at Home for Life: Fall photos by Mark Luinenburg! 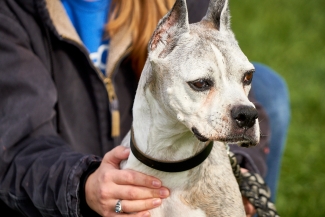 It's become a tradition over the years to welcome photographer Mark Luinenburg out to Home for Life® for each of the four seasons we enjoy at the sanctuary facility located  on 40 picturesque acres on the Apple River in Star Prairie, WI, just 20 minutes northeast of Stillwater, MN on the St Croix

Save the Date! Home for Life's Fall Gala, 2019 is November 9, 2019 at The Metropolitan, Minneapolis with special guest Ashley Judd 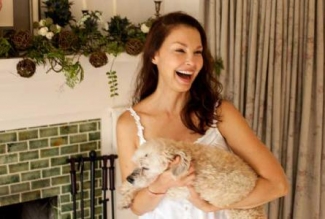 The 2018 gala with our guest Dr. Jane Goodall will be hard to ever surpass, but we will try!

In 2019, Saturday November 9, Home for Life® will welcome the A-List actress, conservationist and U.N. representative and humanitarian Ashley Judd as our special guest. Ashley was very interested in being part of the Home for Life® gala as she is such an admirer of Dr. Goodall, and like her, loves dogs and works hard for conservation efforts, particularly on behalf of bonobos apes in their native Congo. Ashley also loves and cherishes all animals, and has relied on her beloved dogs for emotional support animals during turbulent times of her life.

Give to the Max is November 15! 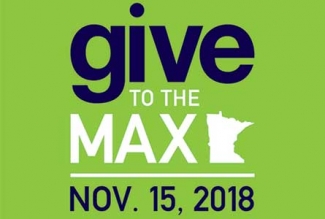 Give to the Max is a state wide day of giving where generous people from across the state of Minnesota come together to support their favorite charities.

You ought to be in pictures! 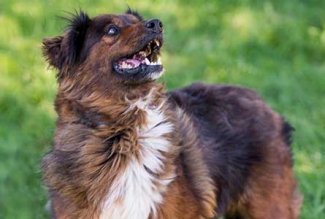 We welcomed Rod & Stephanie Oman of The Imagery back at Home for Life® in October for the fall sponsor photos. They were last at the sanctuary about two years ago, so it was great to see them again, especially since they are so supportive of the Minnesota animal rescue community - from October 15 thru November 4 - they are hosting a rescue donation promotion - $50 gets you and your pet a photo session AND a 5x7 portrait with the $50 donated to Home for Life® or the Minnesota animal rescue of your choice: